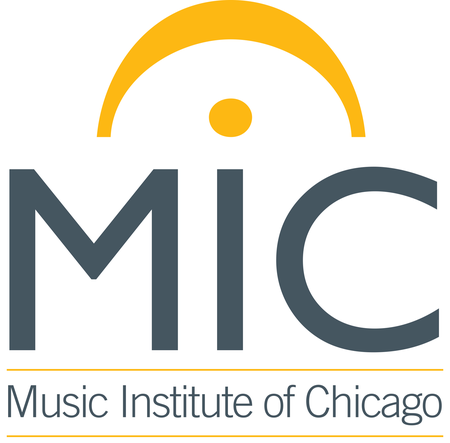 From the tango of the Rio de la Plata to the string quartets of Silvestre Revueltas, the KAIA String Quartet is an ensemble devoted to promoting the rich and colorful music of Latin America. Active performers in both the US and abroad, highlights of the 2019-2020 season include a residency at the Avaloch Farm Institute, a concert tour in Uruguay and Argentina including a performance at Teatro Colón in Buenos Aires, as well as performances at various concert series in North Carolina, Virginia, and Wisconsin.

The Quartet plays an active role in Chicago's music scene where they are regular guests at the Chicago Latino Music Festival and the Ukrainian Institute of Modern Art. In 2017, KAIA was the first ensemble in residence at Chicago's classical radio station, WFMT. During this residency they explored the world of Latin classical music with audiences through daily radio segments, performances and broadcasts around the city and the production of KAIA Kids, a series of children's education videos.

Celebrated by Downbeat magazine for its ability to "beautifully blur the lines between jazz, classical, Latin and world music" KAIA’s album collaboration with Fareed Haque was chosen by Chicago Tribune’s Howard Reich as one of the top ten classical recordings of 2018. Their album, Sureño, explores the music and relationship of Argentinian composers Astor Piazzolla and José Bragato. The latest recording project released in 2020 includes a collaboration with jazz pianist Ryan Cohan in his work Originations. KAIA together with Cohan and his chamber ensemble were featured performing this piece at 2019 Chicago's Jazz Fest main stage.

KAIA is deeply devoted to music education. From 2013-2017, the quartet traveled to Tijuana, Mexico to present and perform in schools through the sponsorship of the Mainly Mozart Festival. They are teaching artists for Ravinia's Reach*Teach*Play program and for the International Music Foundation's Live Music Now program. KAIA is currently in residence at DePaul University’s Community Music Division.