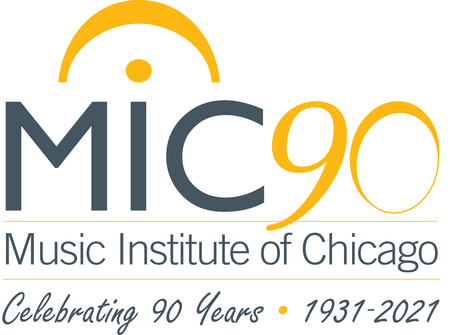 The Reverón Piano Trio’s main goal is to introduce audiences to underrepresented music from Latin America alongside contemporary and standard repertoire. These seasoned artists are active promoters of Latin American music through their work as scholars and entrepreneurs, and they have devoted their careers to the discovery, cataloguing, performance, and recording of this rich repertoire. In addition, the trio continues to commission new works, and is in the process of creating the Sphinx Catalog of Latin American Piano Trios. Ana María, Simón, and Horacio are all Venezuelan artists that have made their home in the United States.

The Reverón Trio is named after Venezuelan artist Armando Reverón, one of the earliest American modernists. Despite the fact that Reverón is now regarded as a highly influential figure in Latin America, his work is not celebrated outside the borders of Venezuela. Similarly, the music of Latin America is virtually unknown, especially the piano trio literature. It is the trio’s wish to enhance multicultural understanding and increase the visibility of Reverón’s work and of Latin American music.

The trio has been in residency at the University of Wisconsin, Dickinson College, Lawrence University, Louisiana State University, Aruba Symphony Festival, and has given many recitals, lectures, and masterclasses in the United States and Aruba. Upcoming projects include their first audio recording produced and distributed globally by IBS Classical, a concert tour in Spain, a concert at the Latin American Music Institute First International Conference, and residencies at the University of Michigan and various other universities in the U.S. and abroad.